Where it all began

It was in 1958 that the Andrews family first set foot into the Christchurch opticians that was, at the time, known as Raxworthy & Co. Prior to 1958, the practice was located on the old High Street, before the Christchurch bypass was built (although it runs directly through the town, technically not making it a bypass!), forcing many businesses throughout the whole east side of the High Street to up stakes and move. 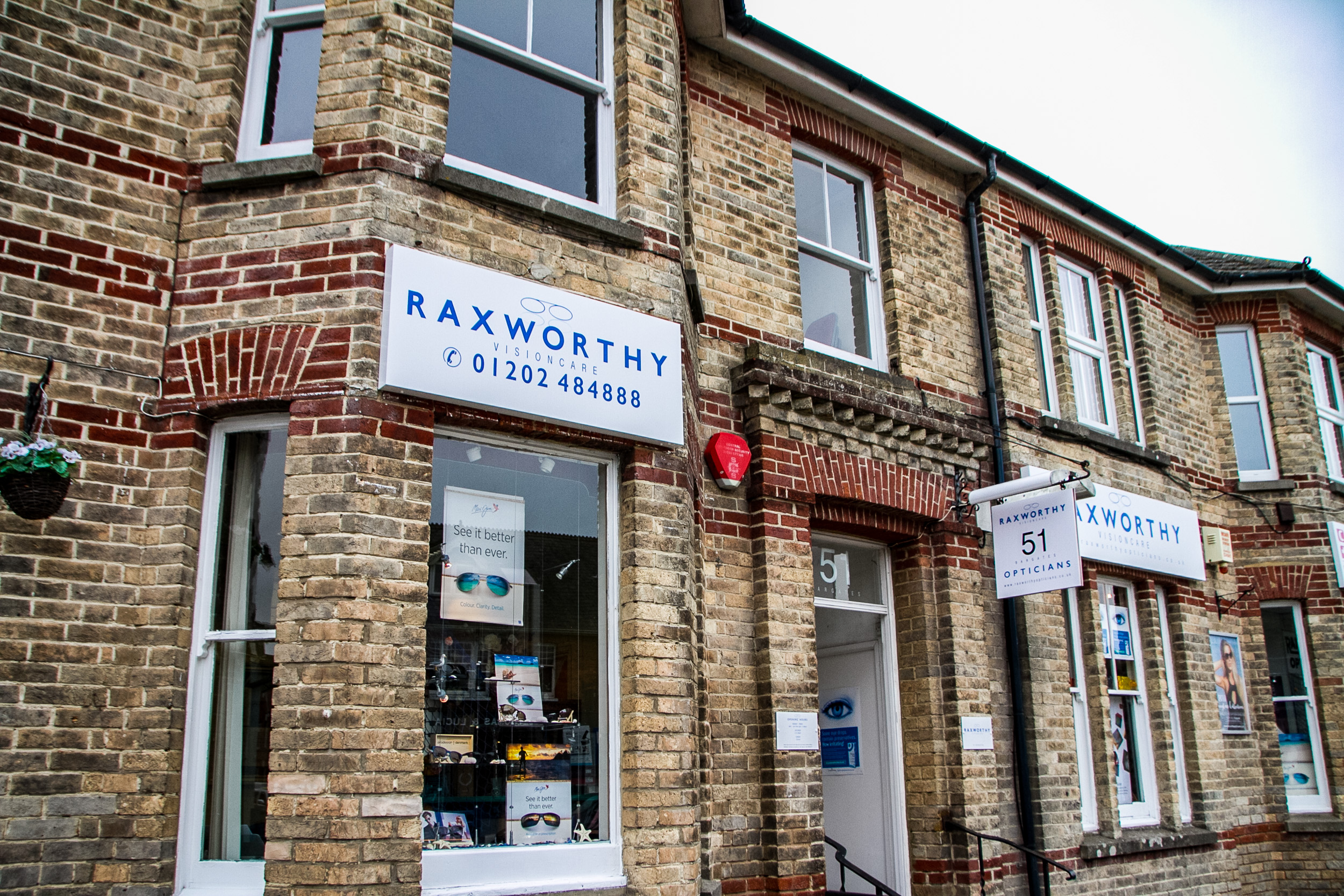 With a new location, Raxworthy also welcomed a new face, William Andrews, the first of the Andrews family to join the practice. William, also known as Bill, joined Raxworthy & Co. straight from school. He dedicated 59 years to the practice and its patients. The Raxworthy team have now been based a stone’s throw away from the original location, on Bargates Road in Christchurch, for over 62 years.

In 1964, Bill pursued his passion for the optical world and started his studies to become a qualified Dispensing Optician, and in doing so he was rewarded with a £1 pay rise to recognise his efforts! Just four years later, a fully qualified Bill is made Director of Raxworthy & Co. – an achievement to say the least. With over a decade of success alongside Senior Partner Joe Sibley, together they built lasting relationships with patients and team members alike. Sadly, Joe passed away unexpectedly in 1984. 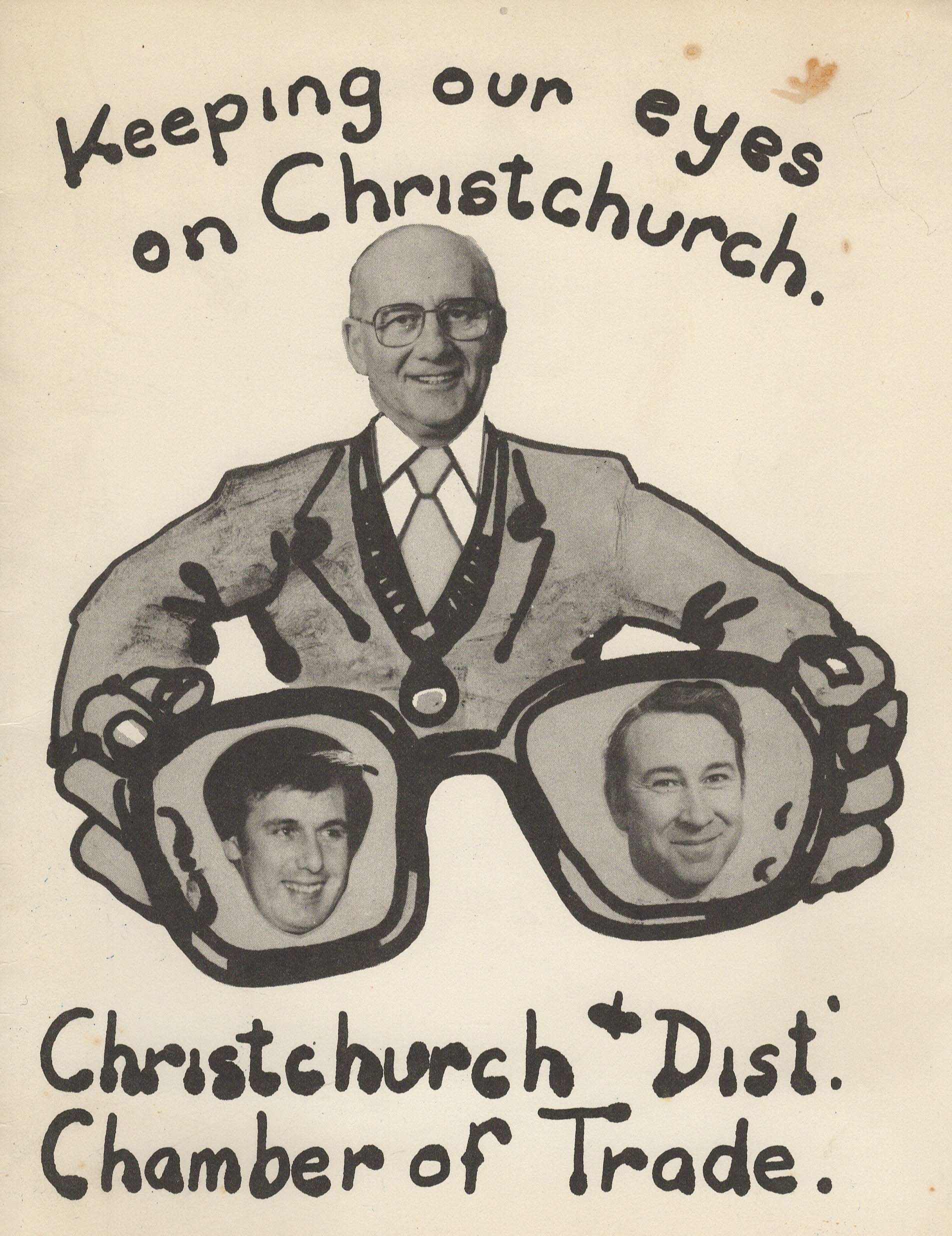 A warm welcome to Raxworthy Ltd

After 14 years of wonderful partnership with Joe, Raxworthy & Co took a big step and became Raxworthy (Christchurch) Limited, with Bill as the Managing Director.

During his 59 years working at the practice, Bill made quite the impression on both the patients and the staff. So much so, that the practice team were (and still are) on first name terms with many longstanding patients.

After 18 years of success in the Managing Director role, Bill introduced his son, Mark Andrews, to the practice. Mark joined the Raxworthy team in 2002 and has been with them ever since. He initially trained to become a Dispensing Optician, but also took on the role of General Manager.

Mark recalls the family ethos held so dear to him and his father, explaining “the team is like a family, as are the patients, they enter the practice for an experience”. Mark and the team always endeavour to go above and beyond to provide the care their patients deserve.

In 2013, Raxworthy welcomed Richard Taylor to the team, initially as a locum Optometrist for the practice. Little did they know, three years later Richard would go on to purchase the practice and become a key member of the Raxworthy family.

Richard is a full time resident and lead optometrist for Raxworthy, while also being a registered member of the General Optical Council, the College of Optometrists, the Association of Optometrists, the British Contact Lens Association and a member of the Local Optometric Committee. It is safe to say that Richard comes with a wealth of knowledge and expertise, adding even greater depth to Raxworthy’s already multidisciplinary team.

A year after Richard joined, Raxworthy took the leap to introduce hearing care to the practice. Partnering with The Hearing Care Partnership in November 2017, they could now look after both the eyes and ears of the local community!

Being one of the best-rated opticians in the Bournemouth area, as per www.threebestrated.co.uk, introducing hearing care would only help to further their already outstanding reputation.

Three years later, Leightons Opticians & Hearing Care, the sister company to The Hearing Care Partnership, joined forces with Raxworthy and welcomed the practice into the Leightons family. Mark and Richard were delighted to work with the Leightons team and to be part of a business that understood their values.

Three years down the line, Richard is as proud as ever:

“Raxworthy has always had a stellar reputation for clinical excellence, it is known locally as THE place to go for an eye examination. In my time at Raxworthy, I have further developed this reputation, investing heavily in state-of-the-art technology and continually developing my clinical knowledge, undertaking higher qualifications that allow us to deliver the very best ophthalmic care. Leightons share my view for clinical excellence, and I have no doubt that together, we will continue to deliver the very best eye care.”

Moving into the newest chapter in Raxworthy Visioncare’s history, Mark Andrews said, “The thing I'm pleased about more than anything is that becoming a part of the Leightons family allows us to continue doing what we've always aspired to: to help people see well and look great. And in more recent years, to hear well too! The fact that we still have so many patients coming back year after year, and some for most of those 70 years, is a testament to the team's dedication to provide a great experience of optical and hearing care.”

A birthday to remember 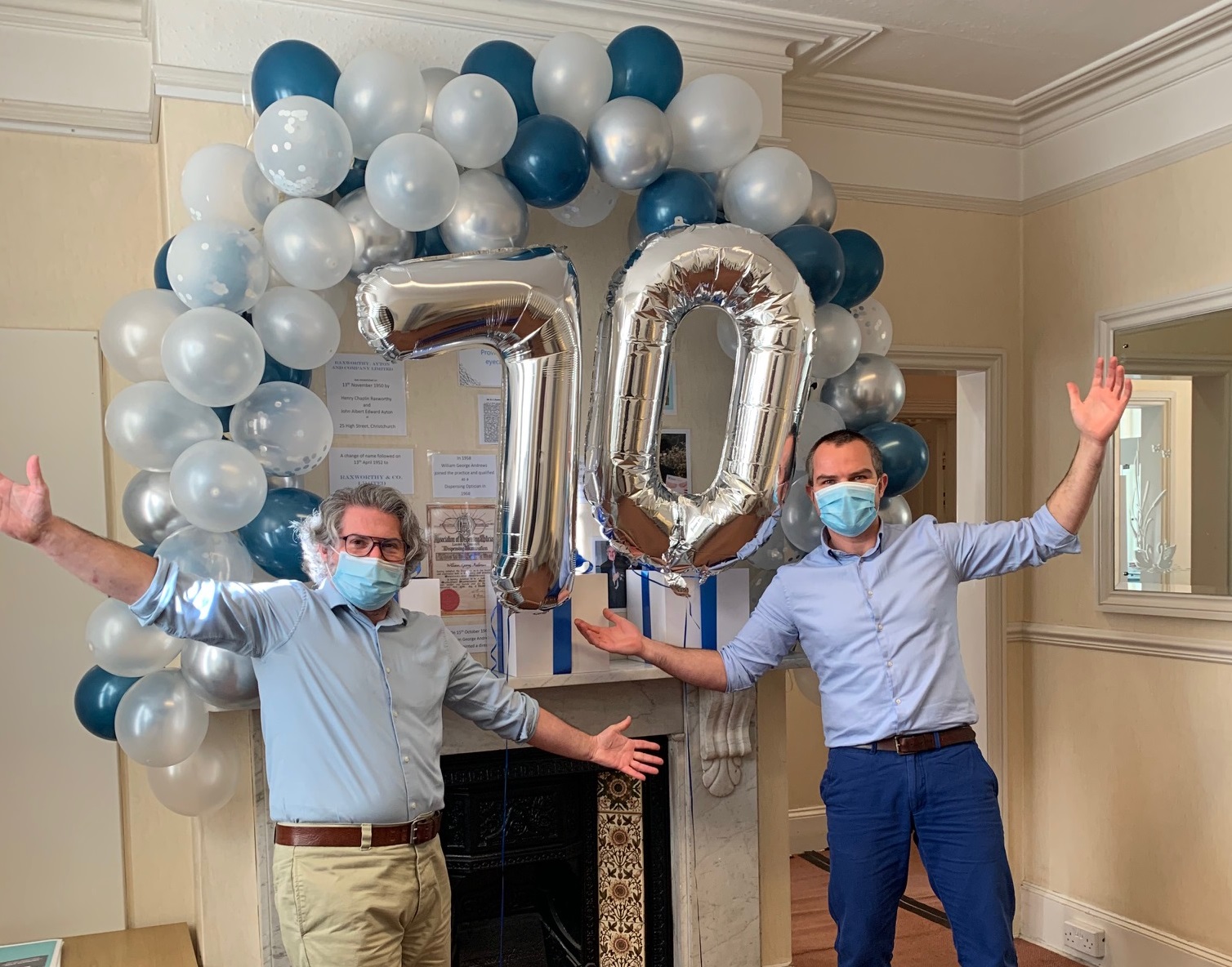 70 years may have passed, but the same values remain within the Raxworthy practice, prioritising the patients’ care above all else. Although 2020 has brought its uncertainties, Mark, Richard and the team are true leaders in care and advocates for exceptional vision and hearing services for all. Adapting to the current climate has been a challenge, but with the integrity and passion that the team radiates, they are still providing each and every patient with a safe, clean and welcoming experience in practice.

As a special thank you, Raxworthy kindly extended their celebrations to all patients who were also celebrating their 70th birthday.

A huge happy 70th birthday to Raxworthy and the team. Here’s to the next 70!